COACHING WITH COCO
I've spent my entire life devoted to the world of performing arts. After graduating from the Lehigh Valley Charter High School for the Arts, in Bethlehem, PA, I moved to New York City in hopes of furthering my theatrical education. I attended the New York Conservatory for Dramatic Arts studying Film and Television and later earned my Bachelors in Fine Arts in Theatre Acting from Adelphi University in Garden City, NY.

I spent the years following working in Regional and Off-Broadway Theatres, while dabbling in Film and Television. Touring as an Actor/Educator with The REV On Tour (formally Merry-Go-Round Youth Theatre), I was able to bring live theatre for young audiences to more than 180 schools in New York State. In 2016, I became a member of the Actor's Equity Association.

My passion for acting and performance has opened up other theatrical opportunities. I started my own monologue and audition coaching business, Coaching With Coco, and becoming a certified Teaching Artist for Unity Stage Company where I've worked within the New York City School District teaching and directing theatre for youth. The year 2020 brought about a need to change how we interact. That's when Coco's Imagination Station was born - a 30-minute interactive online acting class for kids! I believe all children should have a safe environment to express and challenge themselves.

I am currently living with my husband, Andy, in Astoria, Queens. Although the future seems uncertain, I am looking forward to continuing to provide an outlet for expression and performance. 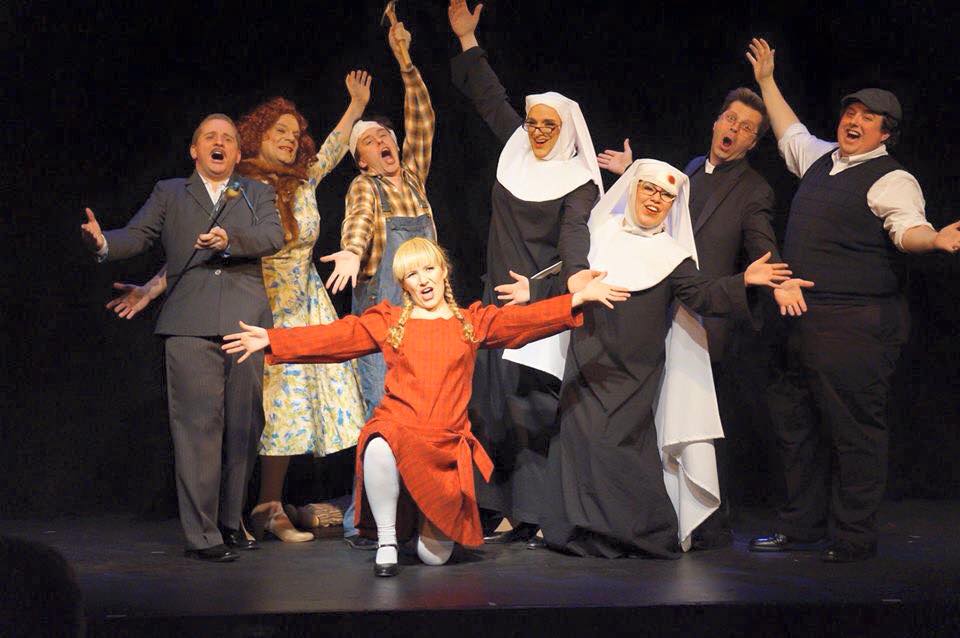 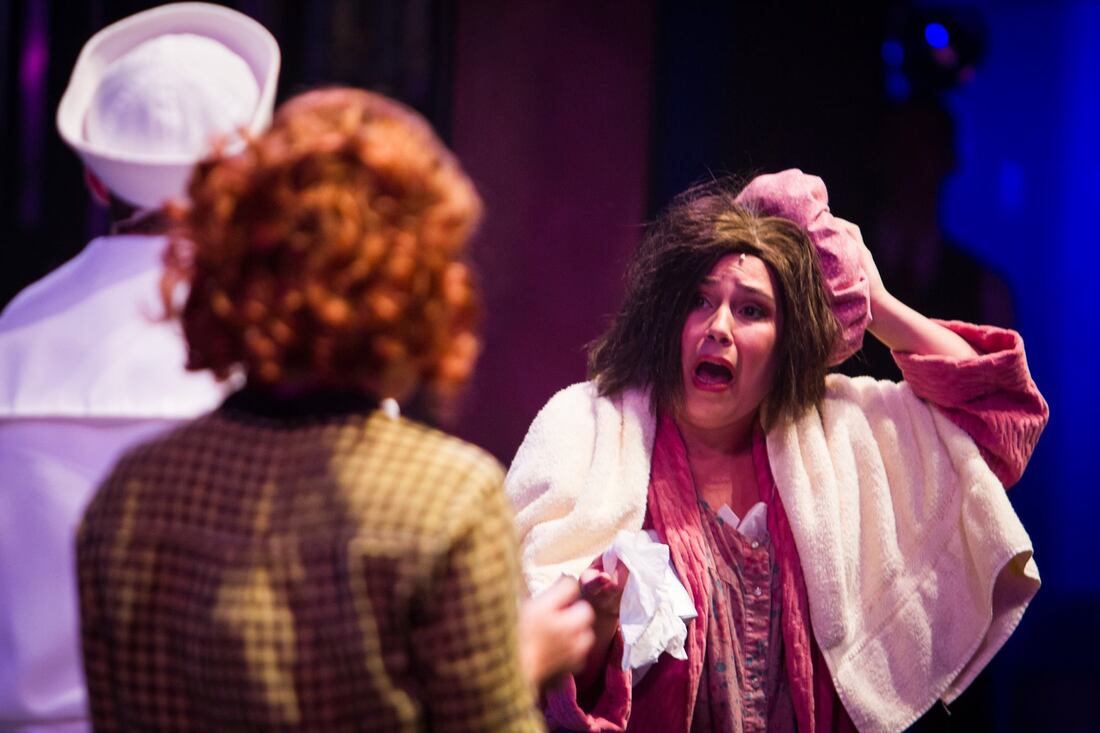